Back to The Derby
View the Leaderboard

WHAT IS LEADERS OF POLK?

Swan Derby is comprised of 3 races and one of these is called the Derby Dash – Featuring the Leaders of Polk. This race is comprised of 10 teams/20 jockeys of whom are hand picked by their current year sponsor to represent Polk County’s best and brightest young, community business leaders. The Leaders of Polk race jockeys have 2 opportunities to win. Awards and recognition are given to both the winner of the swan race and to the team who raises the most donations for LVIM.  It’s a fun, friendly and competitive way for the leaders to share the mission and to raise money for LVIM. Leaders of Polk Jockeys are announced at our annual press conference held in January. Fundraising begins 1 month prior to the Derby and will cease 1 week before the Derby event. The dates are determined by the event date.

IN SHARING THE MISSION! 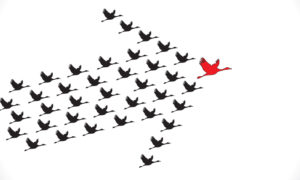 You Can’t Handle the Swan!

The Rise of the Swanwalker 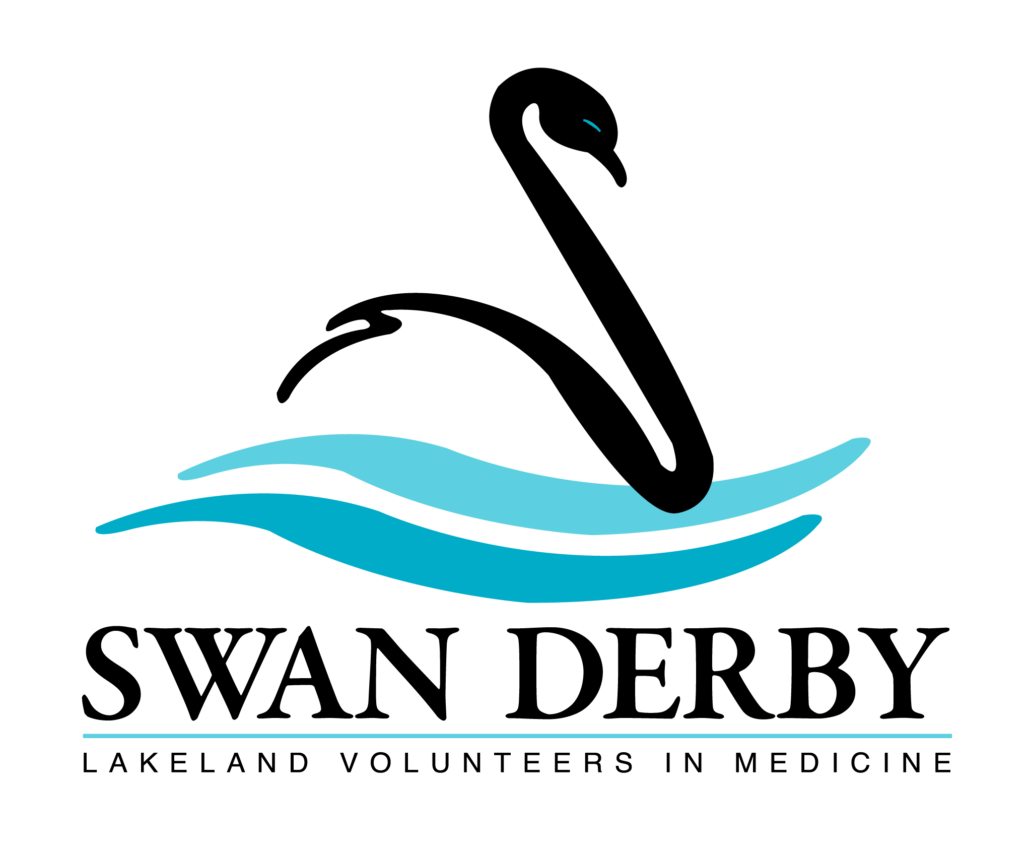 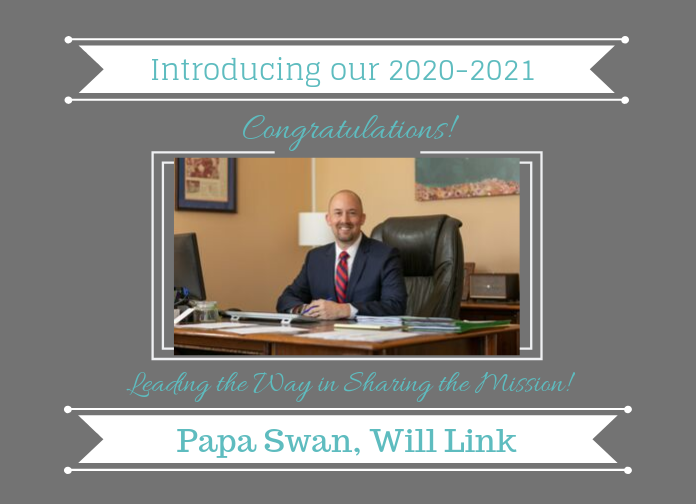 Will is dedicated to serving the community through his involvement with various organizations. Will wore many hats in his service on the Explorations V Children’s Museum Board of Directors, including president (2013-2014). He also held numerous positions, including chairperson (2013), with EMERGE Lakeland, the young professional wing of the Lakeland Area Chamber of Commerce. He is currently in his second term on the Lakeland Area Chamber of Commerce Board of Directors, and is actively serving as its Vice Chair of Advocacy. Will is also the former chairman of a membership task force benefiting the Polk Museum of Art and the current president of the Polk Area Real Estate Council Board of Directors.

Will received a Polk Emerging Leaders Award in 2015 and went on to serve as the event’s chairperson twice. Polk Emerging Leaders Awards are given to young professionals between the ages of twenty-one (21) and forty-two (42) making a positive influence both in their profession and within the community. Will and his wife, Andrea, are also the proud victors of the 2015 Lakeland Swan Derby’s Leaders of Lakeland Race benefiting Lakeland Volunteers in Medicine and the Peoples’ Choice award winners for the 2018 Stepping Out for Education event benefiting the Polk Education Foundation. Footage of Will and Andrea’s ballroom dancing debut may or may not be available on social media.

CONGRATULATIONS WILL AND THANK YOU FOR ACCEPTING KATHRYN’S WINGS AS THE FIRST PAPA SWAN! 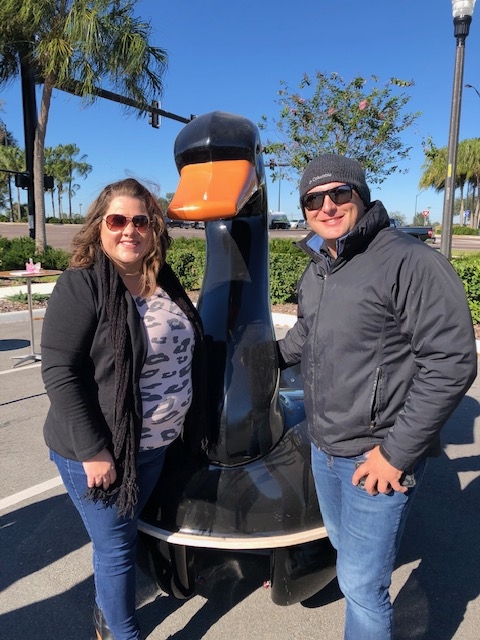 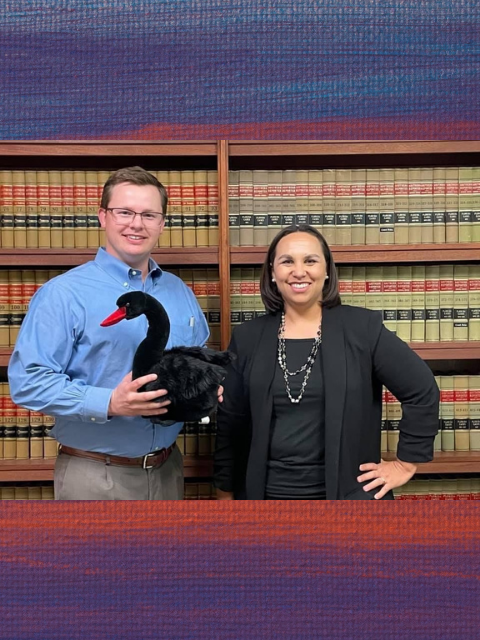 Click Here To Support Team: You Can’t Handle the Swan 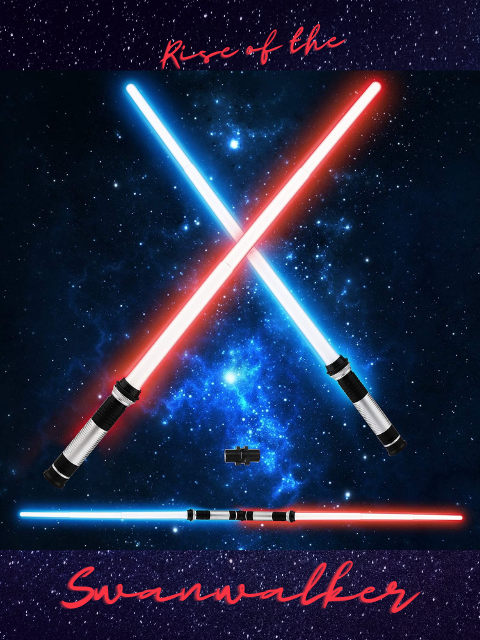 Click Here To Support Team: The Rise of Swanwalker 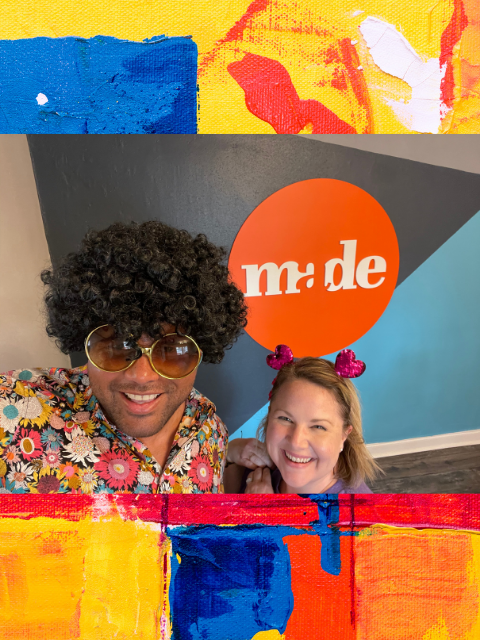 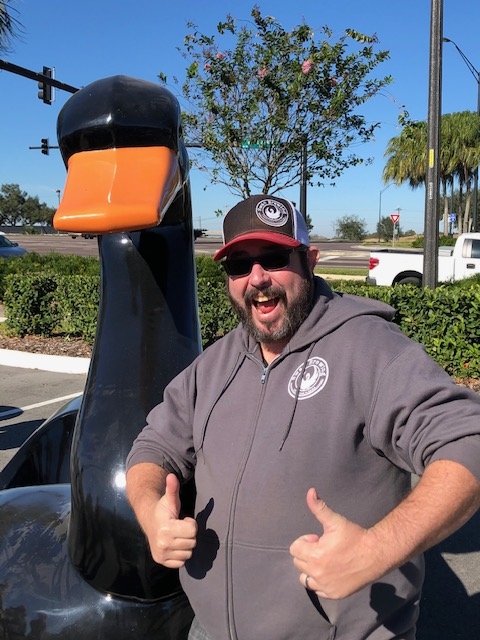 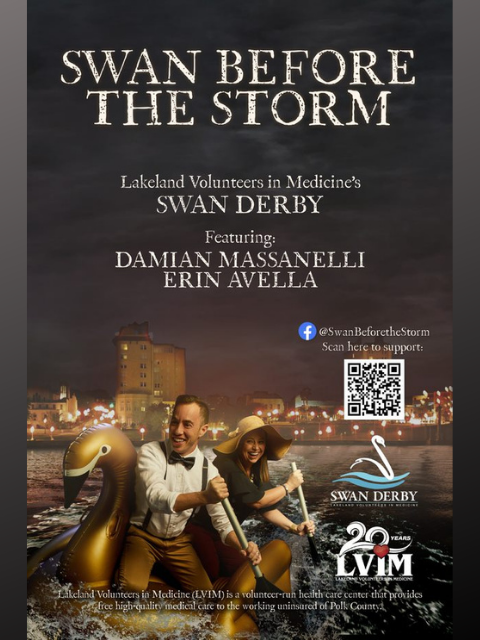 Click Here To Support Team: Swan Before the Storm 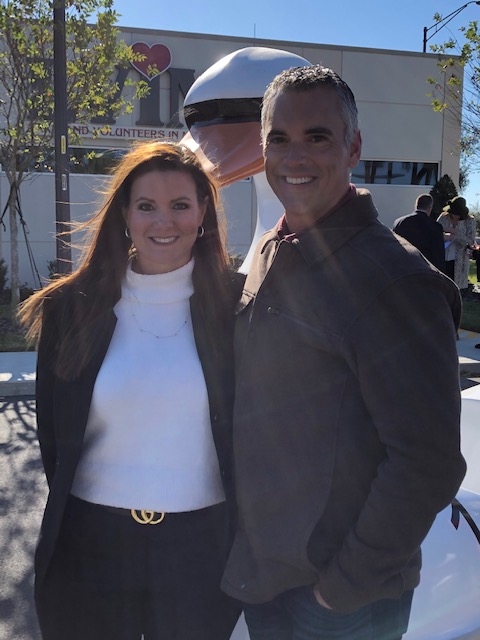 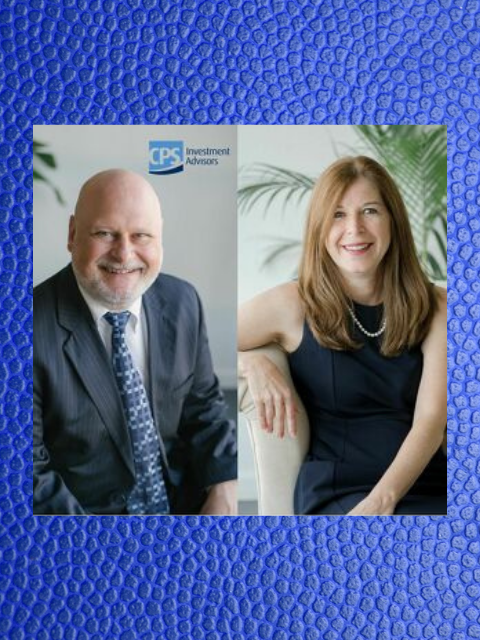 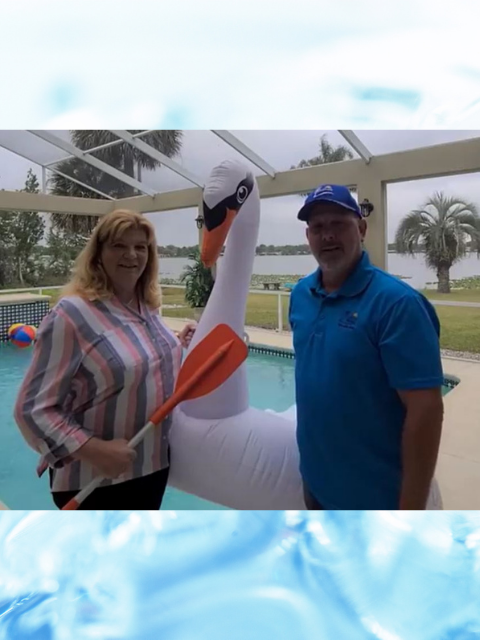 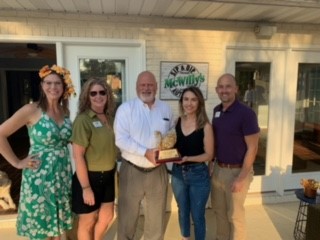 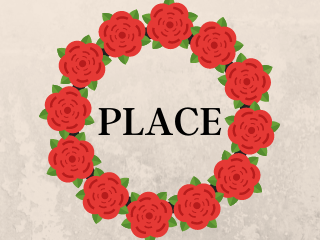 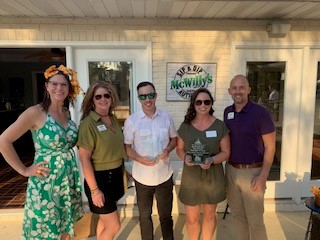 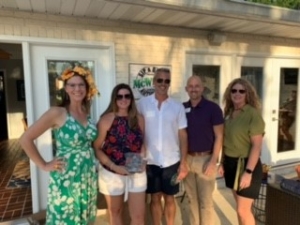 You Can’t Handle the Swan 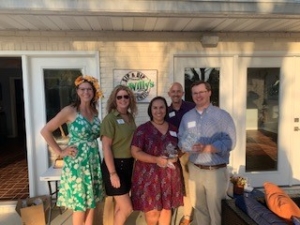 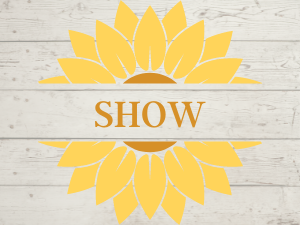 SWAN BEFORE THE STORM 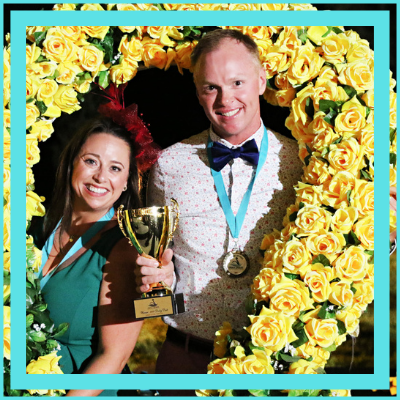 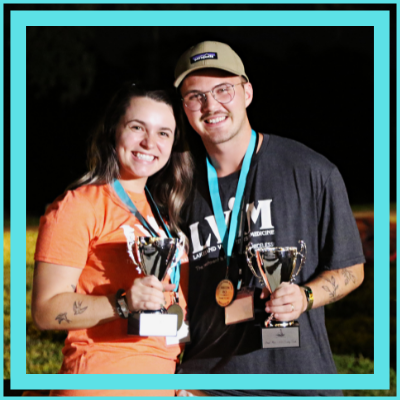 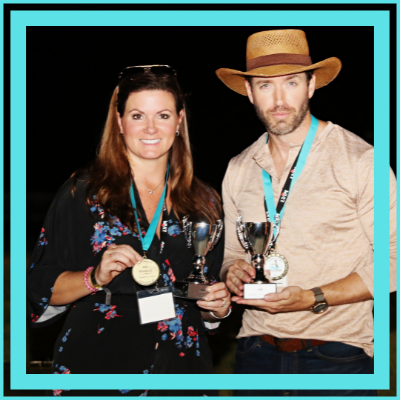 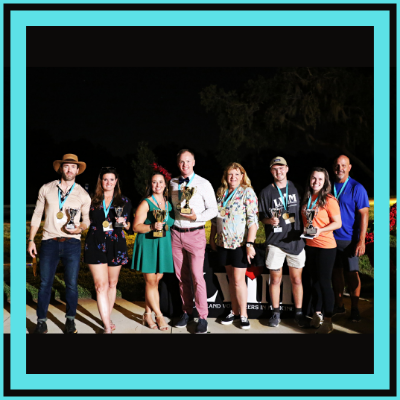